The Ealing Compact is a set of principles agreed by Ealing Community Network and the Ealing Voluntary Sector, Ealing Council and Ealing CCG.

In September 2021 the VCS Strategic Panel was re-formed and The Compact was at the top of the list for discussion on its’ future and next steps.

Following on from this meeting, Ealing Community Network, as the Trusted Voice of the Voluntary Sector in Ealing, asked its’ members to provide their thoughts on the future of the Ealing Compact.

We ran a survey in November 2021 asking for thoughts and comments and approximately 25% of the ECN membership responded. We deliberately did not inform people what they were being asked about during the first part of the survey as we wanted to find out how many people were aware of the Compact, had used it and knew what it was for.

A number of other question were asked and we also wanted to find out if people felt a new agreement was needed.

Later on in the survey we gave respondents a bit more information about the Compact.

Given that 58% of respondents had heard of it but did not know anything about it or knew nothing at all about the Compact, responses to later questions in the survey show that respondents clearly indicate that a Compact can have value:

Q6. What could be the potential value and benefit of having a new agreement to your own organisation?

75% of respondents felt that a Compact would provide them with a layer of reassurance, certainty and security and 63% felt that “a refreshed Agreement that is relevant and specific – a concise and updated document” would be the best format for a renewed document

The overall results of the survey show that respondents feel a refreshed Compact has benefits.

Keep visiting the ECN news pages for updates on Compact progress and next steps.

The results were then shared with colleagues at the next VCS Strategic Panel which took place in  December. It was agreed at the meeting that a refresh of the current Compact would go ahead. To support the ECN findings, another survey with similar questions is being circulated to the wider VCS in Ealing and these results are expected soon.

It is currently planned that a new version of the Compact will go to Cabinet in March 2022 subject to discussion and agreement. 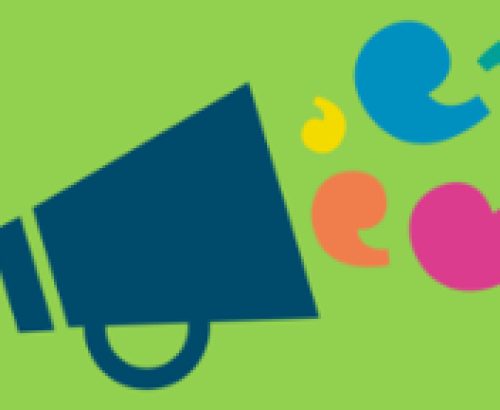 Other News and Events